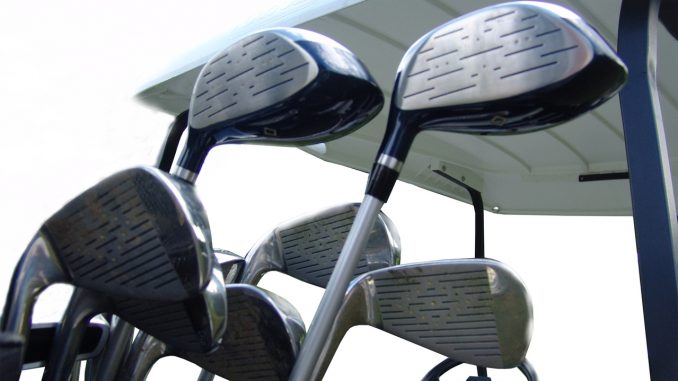 Has it only been a couple of days?

It’s been pointed out while quarantined during the plague Shakespeare wrote King Lear and Macbeth. True or not, I promised I’d probably just write another lousy column. So here ya go…

As I write this, the staff of the good ship Six and Company are hunkered down in our new digs (thankfully, we pulled off the move before society started breaking down) and coming to terms with the fact this is going to be it for a while.

As a home-based contractor, I’m fairly used to not being out in public much, but nothing makes you want to go out on the town like suddenly being told you can’t. In many ways, the pups are feeling the same. Without an enclosed yard, the free entrance and egress they’ve known most of their lives is no more, and leashes are annoying.

I concur. So, we all have been bouncing off the walls a little. In fairness, though maybe not so wisely, West Virginia stayed open for business a lot longer than our neighbors. That all changed when we finally received our first reported case of the virus. Our county, of course.

Thank goodness for a little music — I used some of my new-found time to get my giant iTunes libraries hooked up to my new computer — so the staff now has a century of jazz as a soundtrack for our isolation.

We are well provisioned, thankfully. And I bought the biggest bottle of Evan Williams Bourbon I could find (for medicinal purposes, of course). Thankfully, we don’t have state-run liquor stores like Pennsylvania, where they all were closed, so I should be able to get more. But stocking up was a wise way to practice social distancing.

Oddly enough, you may have noticed gas prices are dropping like a rock, so we’re all gassed up with no place to go. But again, probably not much of a loss. Between the dirty diaper on the ground in front of the grocery store to the blatant ignorance of traffic signs — both observed this week in our travels — it’s obvious the breakdown of societal norms is nigh. Nothing reminds us how little separates us from the beasts than a crisis (see paper, toilet).

Armed with a new golf club, more balls than I have had in recent memory and less work than usual, however, I was disappointed to see some governors didn’t think golf courses were essential businesses. Anyone who has seen me play would be forced to acknowledge my game is social distancing defined — ain’t nobody can hit ’em as far out of bounds as me. As one of my golf buddies put it, the governor should have declared a state of emergency for my golf game.

In all seriousness, however, we are doing our best to help support those hit hardest right now. Musicians, restaurant workers, bartenders, and anyone else who is losing work due to these extraordinary times. It’s a good reminder to buy an artist’s work, or to get your takeout from a local business. In my line of work, I don’t have a lot, but what I can I will give to help those folks, and I hope you will as well.

Also, all credit and admiration for those working so hard for all of us right now. Obviously, the health care professionals, but also those are putting themselves at risk to stock our shelves, those who are working hard to make sure we have necessary information in our hands during this crisis, and the who knows how many other essential jobs out there.

Take care of each other. Ingenuity and compassion are qualities that have seen Americans through countless crises. This one will be no different. Stay safe. Stay healthy.