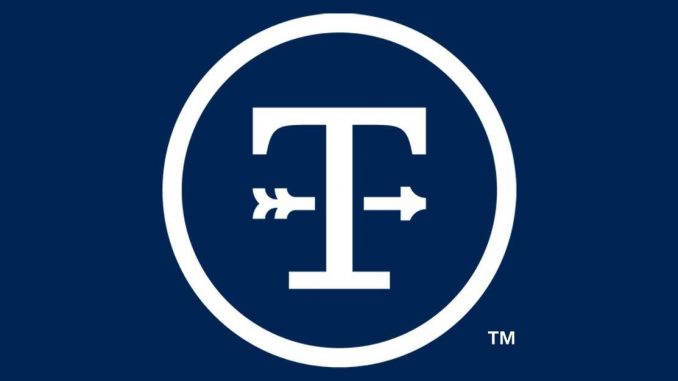 Gov. Kim Reynolds on Tuesday said at least 166 employees have tested positive for coronavirus at the Tyson meatpacking plant in Columbus Junction, about 25 miles southwest of Muscatine.

During her Tuesday press briefing, the governor said the true extent of the outbreak is unknown. Between Sunday and Monday, test results showed 86 workers with the virus, with another 80 positive results from Louisa and surrounding counties from last week.

“We’ll be able to tell the numbers that tested positive that’s tied to the plant and they’re working on doing that through the contact tracing,” Reynolds said, “so we’ll have those numbers going forward.”

“Public Health has been working with management at the plant to test their staff,” Reynolds said.

The governor indicated state officials have secured extra testing supplies for the plant, which employs about 1,400 people.