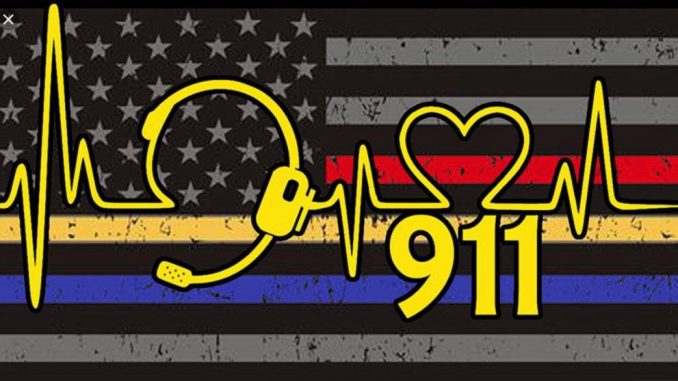 The Muscatine Police Department took to video to thank the people behind the scenes keeping us all safe.

We are only one call away….Happy Telecommunicator Week!