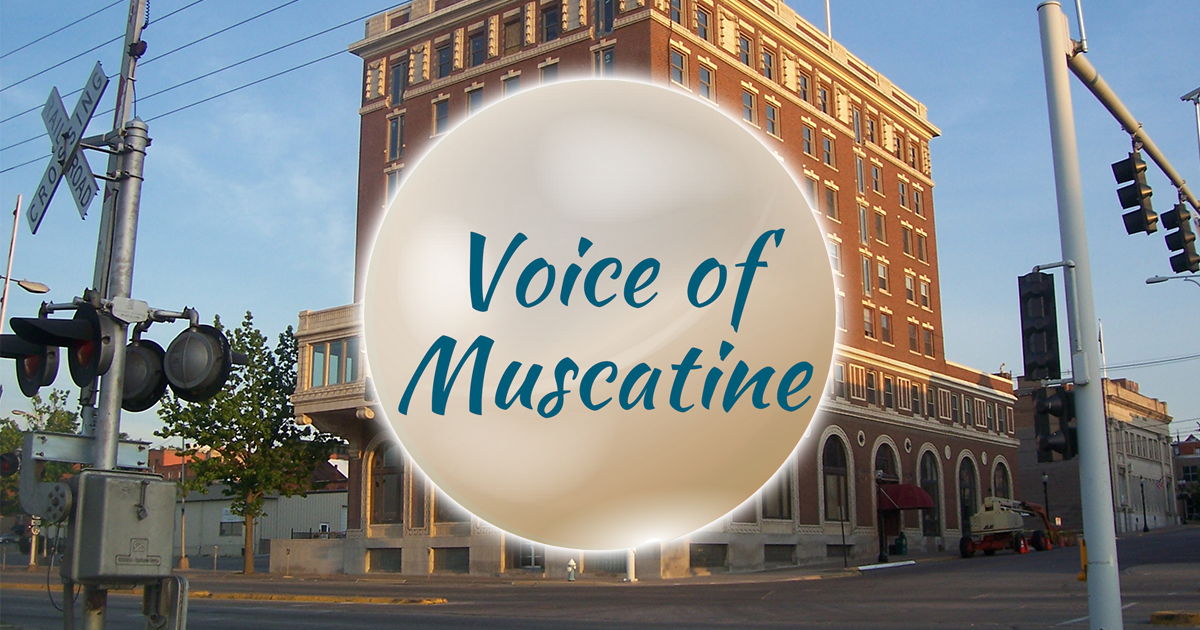 Officials say an inmate who arrived at the state prison intake center last Thursday is the first state prisoner to have a confirmed case of coronavirus.

An Iowa Department of Corrections news release indicates the man is under the age of 41 and was transferred into the state prison system from Henry County on a drug conviction. All inmates are being placed in quarantine when they arrive at the Iowa Medical and Classification Center. This inmate soon began showing COVID-19 symptoms, he was tested and by Saturday night he was described in “stable” condition.

Contact tracing is underway to determine which staff and other prisoners may have been around the inmate, who is now in isolation and monitored by staff around the clock.

A correctional officer at the same facility in Coralville got sick at work on April 8th later tested positive for COVID-19, Last weekend, officials said the employee is recovering in self-isolation at home.