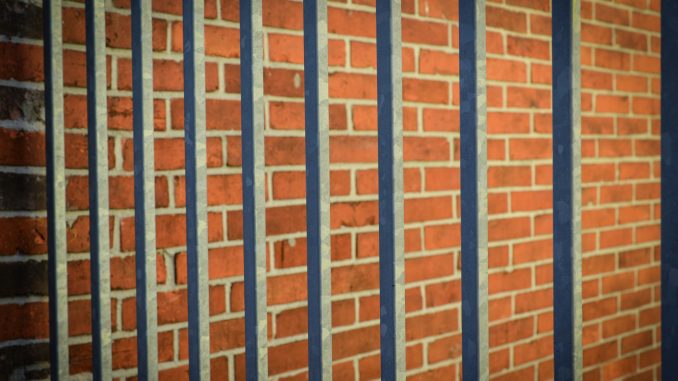 The administrator of the Muscatine County jail has been placed on leave following complaints of anti-Muslim and anti-gay remarks he made online, the Associated Press reported. 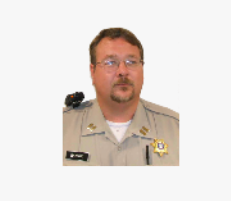 The Johnson County Board of Supervisors and other groups have called for Naylor’s removal, The Des Moines Register reported. Overflow inmates from Johnson County are housed in Muscatine County.

Naylor is accused of making comments in YouTube videos and an online statement that include calling Muslims “pawns to the devil” and describing “the gay lifestyle” as an abomination.

The Council on American-Islamic Relations, a Muslim civil rights and advocacy organization, and a union representing officers at the Muscatine jail also asked that Naylor be fired.