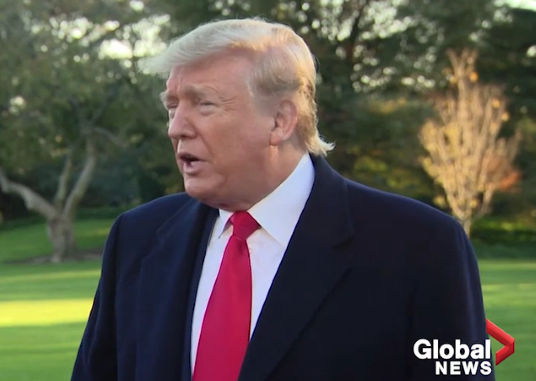 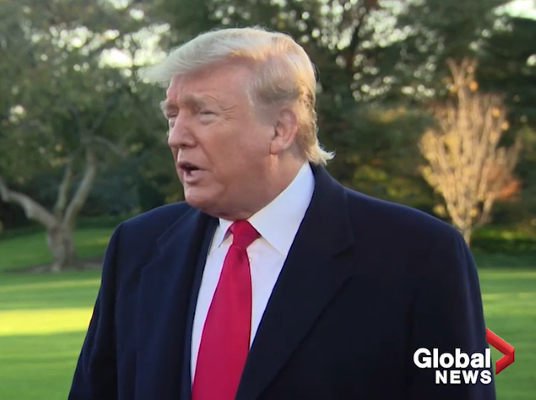 It uses the Defense Production Act to classify meat processing as critical infrastructure.

Trump told reporters earlier on Tuesday the order would address “liability problems” related to the food supply chain. “With the meatpacking and transportation, we have had some difficulty where they’re having a liability that’s really unfair to them,” Trump said.

The administration has been under increasing pressure to address the packing plants situation. Giant meatpacker Tyson ran full-page ads over the weekend warning of possible meat shortages as a result of the coronavirus outbreak, which has forced many packing processing plants to close and others to reduce production.

Leading Iowa officials, including Iowa Governor Kim Reynolds and U.S. Senators Joni Ernst and Chuck Grassley, sent a letter to the administration this week, urging it to “utilize every authority available to keep plants open, and to re-open closed facilities as soon as it is possible to do so safely.”

Reynolds, in her daily coronavirus briefing on Tuesday, said Trump made the right move.  “This is essential, critical infrastructure. It is essential to keeping the food supply chain moving,” Reynolds said.

American Farm Bureau president Zippy Duvall, in a statement, said the COVID-19 pandemic “has created an unprecedented crisis for American farmers”. Duvall said he hoped Trump’s order would “protect the health and safety of workers while keeping farmers and ranchers in the business of providing food for families across America”.

National Farmers Union president Rob Larew said while meat processing facilities are critical for farmers’ livelihoods and national food security, “such efforts should not occur at the expense of meat plant workers. Their health and lives are not an acceptable tradeoff for our meat supply, nor are these things mutually exclusive – we must find solutions that protect both”.

Union officials also called on Trump to do more to protect workers.

“While we share the concern over the food supply, today’s executive order to force meatpacking plants to stay open must put the safety of our country’s meatpacking workers first,” said Marc Perrone, president of the United Food and Commercial Workers Union.

“Using executive power to force people back on the job without proper protections is wrong and dangerous,” Richard Trumka, the president of the A.F.L.-C.I.O., wrote on Twitter.