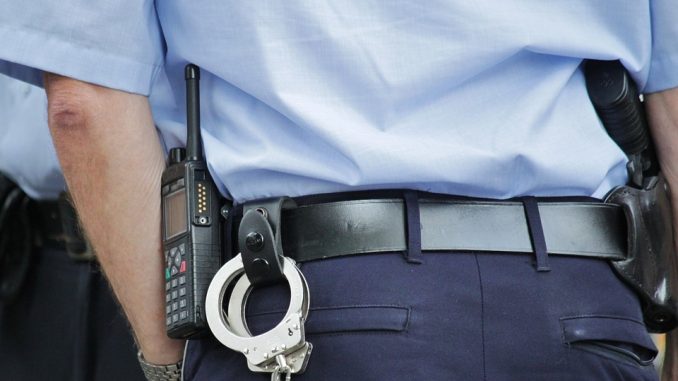 A Muscatine man was seriously injured in a Friday morning stabbing near the intersection of East 7th and Poplar streets.

Police arrived about 9 a.m. to find Jason Burkett, 31, in the street. He was taken to Trinity Muscatine Hospital and subsequently airlifted to the University of Iowa Hospital in Iowa City, the city said in a news release.

Police believe the alleged stabbing was an isolated incident. Detectives are leading the investigation into the incident and the offender remains at large.