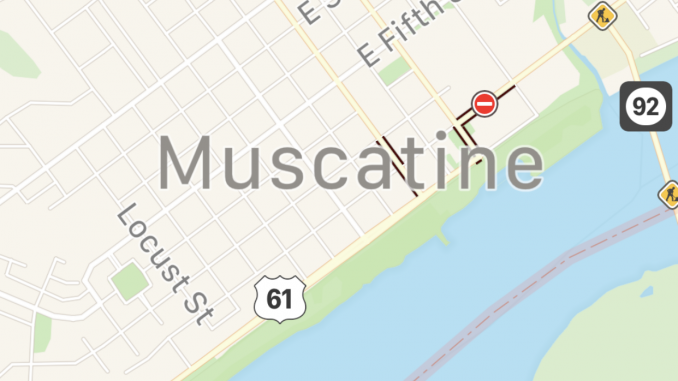 The Voice of Muscatine has learned that Dean Naylor is no longer employed as County Jail Administrator for Muscatine County.

Last month, members of the union representing Muscatine County Jail Staff took a no confidence vote in Naylor’s leadership and the union’s statement called for Naylor’s removal from his position at the Jail.

Naylor was placed on administrative leave on April 23rd and on Monday Muscatine County Sheriff C.J. Ryan sent the County Board of Supervisors an e-mail simply stating “Dean Naylor is no longer employed by Muscatine County.  In April YouTube videos posted by Naylor in 2013 resurfaced and were criticized for their controversial positions.