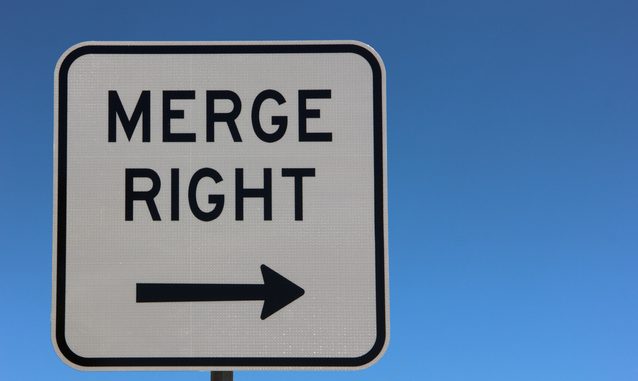 Improving traffic safety without limiting traffic flow is the biggest benefit Muscatine residents and visitors will see from a “road diet,” or a 4- to 3-lane conversion, project that will improve Park Avenue from Harrison Street to the Iowa 92 bridge this year.

A public hearing on the Park Avenue project will be held during the Muscatine City Council meeting at 7 p.m. on Thursday.

“One of the biggest concerns that we hear about this project is that it will cause traffic congestion,” Pat Lynch, Assistant City Engineer, said. “There should be no difference in traffic flow and, in fact, many will find the opposite to be true … traffic will flow better with a dedicated center left turn lane.”

The goal of the project, Lynch said, is to improve traffic safety and not to adversely affect existing traffic flow. The width of the roadway is too narrow for the current four lane configuration and that increases the chance for rear end collisions, angle crashes, and sideswipes. A three lane configuration would give the appearance of more room with wider lanes that will result in safer traffic flow and fewer crashes.

“The four lanes are so narrow that when people try to drive by each other, you kind of feel squished,” Brian Stineman, Public Works Director, said. “It will be nice to widen the lanes without having to acquire the right-of-way. You’ll have three lanes one of which is a center turning lane so there’s more space for vehicles.”

Based on a study funded by an Iowa DOT Traffic Safety Improvement Program grant and simulations conducted by the Iowa DOT, the worst intersection of the four involved in the project is the Washington Street intersection.

The study showed the level of service for the Washington intersection before and after the conversion.

The Iowa DOT has provided a video that explains the benefits of the 4- to 3-lane conversion:
[embedded content]

The estimated $2 million project is funded through five sources including three Iowa DOT grants that will fund approximately $1.3 million of the project costs (Traffic Safety Improvement Program, 3R, USTEP, and Pedestrian Curb Ramp Construction). The City of Muscatine and Muscatine Power and Water will share the remaining portion. The Pedestrian Curb Ramp Construction assists cities in complying with American with Disabilities Act (ADA) on primary roads in Iowa cities. The Park Avenue plans calls for 74 new curb ramps to be installed.

Among the other benefits of a 4- to 3-lane conversion are:
Increased safety resulting in fewer crashes (up to a 40 percent reduction) as the dedicated center turn lane also helps to decrease left-turn and read-end crashes.

Three lane roads are also safer for pedestrians and improves walkability (fewer lanes to cross and traffic is located further from the sidewalk).

A road diet can have a positive impact on property values and businesses, and provides easier and safer access to homes, schools, and businesses along the corridor.

A road diet does not increase congestion but helps it since left turns are shifted into the center turn lane, allowing traffic to flow more freely in the thru lanes.

How to attend, speak at virtual meeting –
Meetings of the Muscatine City Council have been held by conference call since Iowa Governor Kim Reynolds proclaimed a State of Public Health Disaster Emergency on March 19, 2020. To join the conference call by computer, laptop, tablet, or smartphone click on the following link https://global.gotomeeting.com/join/580392781. Citizens can also listen to the meeting with their phone by dialing +1 (872) 240-3212 and use the access code 580-392-781.

Please mute your computer or phone while listening to the proceedings. A chat window is available when you use your computer, laptop, tablet, or smartphone. Those wishing to speak or to ask a question are asked to use the chat box to post a message that will be seen by the Mayor who will address the questions or call on the speaker in turn. Those using their phones must wait until the Mayor asks for additional comments. The Mayor will recognize you prior to you addressing the Council.