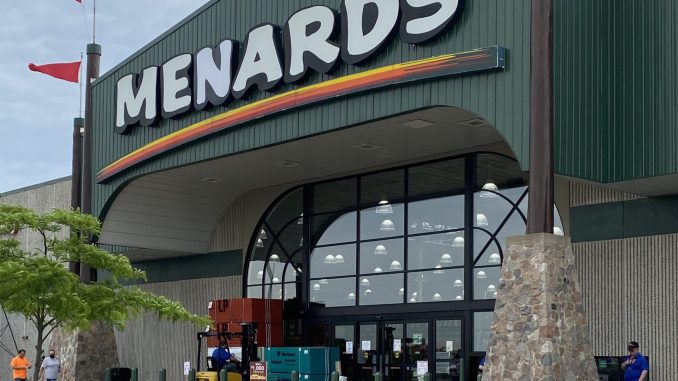 Boarding up at Menards on Monday afternoon. [Amy Kernan photo]

Some businesses in Muscatine closed early and others boarded up or blocked windows as word of a possible Monday night protest spread through the city. 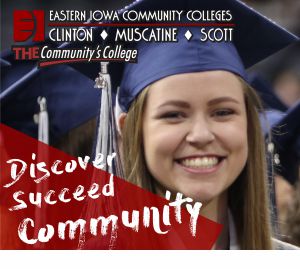 Muscatine police put out a statement Monday afternoon saying they are aware of rumors circulating on social media about protesters coming to Muscatine, but say “at this time there is no credible information leading us to believe that there is a threat to the community.”

“We will continue to monitor the situation throughout town and are ready to respond as needed. If you see groups forming or anything suspicious please call 911,” police said.

The news comes after a weekend of protests across the country over the May 25 death of George Floyd, who died after Minneapolis police officers kneeled on his neck during an arrest. Many of the demonstrations turned to riots, including in Davenport where two people were killed Sunday night.

Muscatine Mayor Diana Broderson said in a comment on Facebook that law-enforcement in Muscatine is well-prepared for any demonstrations.

“Our country is in turmoil currently with public unrest. While protesting when we have disagreement is one of the freedoms we enjoy, please let’s keep them peaceful so everyone stays safe and our message is heard more clearly and meaningfully,” she wrote. “Please join me in prayer for our city, state, country, and world as we all look forward to better days ahead.”

Day care centers, banks and dance studios in Muscatine all announced early closures ahead of word that protestors would be arriving this evening, perhaps by bus.

First National Bank and Community Bank both closed at noon today, while Menards blocked windows with pallets of wooden panels. 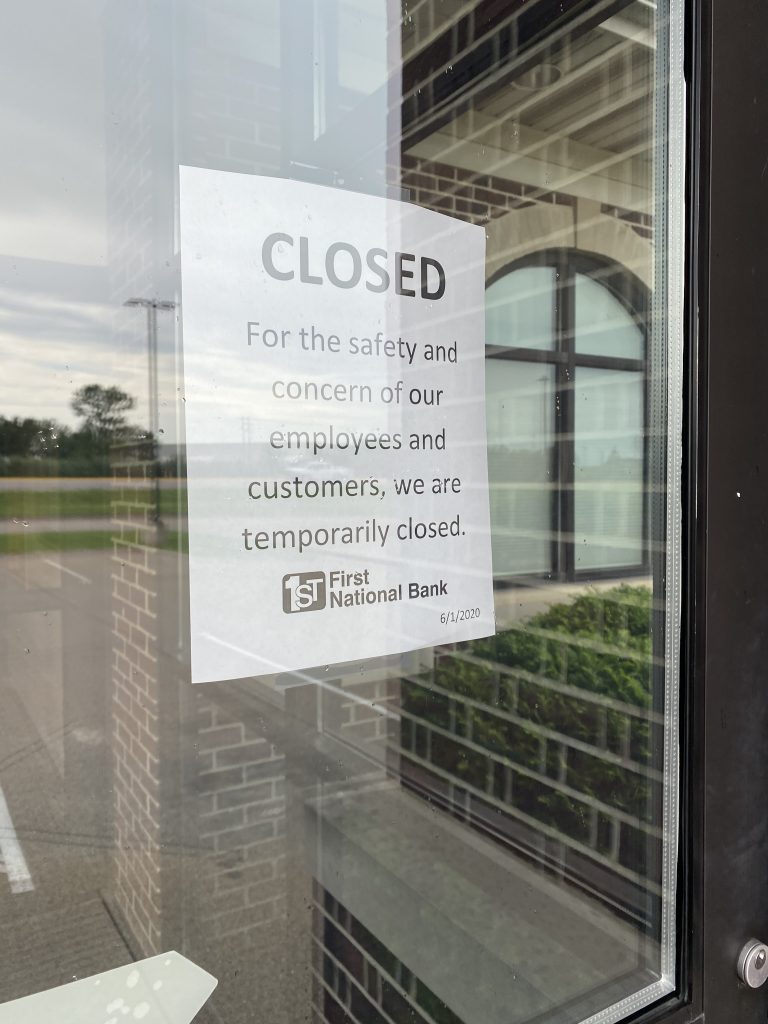