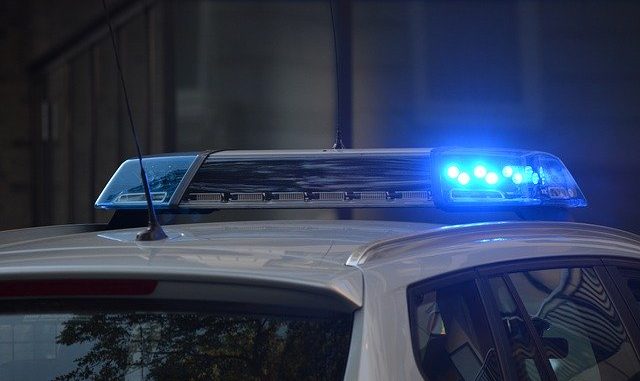 United States Attorney Marc Krickbaum announced on June 29 that Johnathan Keith Sneed, age 34, of Burlington, was sentenced by United States District Court Chief Judge John A. Jarvey for a felon in possession of a firearm charge.

Sneed was sentenced to 80 months in prison to be followed by a term of supervised release of three years.

Sneed was ordered to pay $100 to the Crime Victims’ Fund.

Sneed pleaded guilty on February 18, 2020, and admitted on September 13, 2018, he
possessed a loaded .380 caliber Hi-Point pistol. Prior to possessing the weapon, Sneed had been convicted of a felony and was prohibited from possessing a gun.

This case is part of Project Guardian and Project Safe Neighborhoods, programs bringing together all levels of law enforcement and the communities they serve to reduce gun crime and make our neighborhoods safer for everyone. This case was investigated by the Burlington, Iowa, Police Department and the Bureau of Alcohol, Tobacco, Firearms, and Explosives.

The case was prosecuted by the United States Attorney’s Office for the Southern District of Iowa.