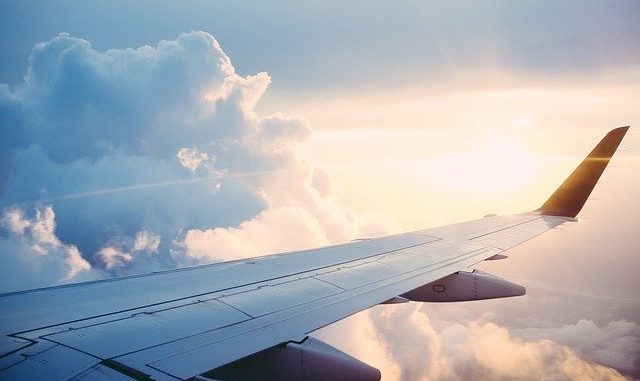 New York Governor Andrew Cuomo says Iowa is one of 16 states on a list that requires travelers to self-isolate once they reach one of the three northeastern states. Cuomo says any state with a COVID-19-positive test rate higher than ten per 100,000 residents over a seven-day rolling average is added to the list.

“We have to make sure the virus doesn’t come in on a plane again. Learned that lesson — been there, done that,” Cuomo says. “So we’re announcing a joint travel advisory. People coming in from states that have a high infection rate must quarantine for 14 days.”

New York City was one of the first hard-hit areas by COVID-19, but has since entered phase three of its reopening plan. Cuomo says spikes in other states could set his state back when it comes to the recovery. “New York is a hub,” Cuomo says. “If other states have a high infection rate, the probability is they’re gonna’ wind up increasing the spread and the infection in New York.”