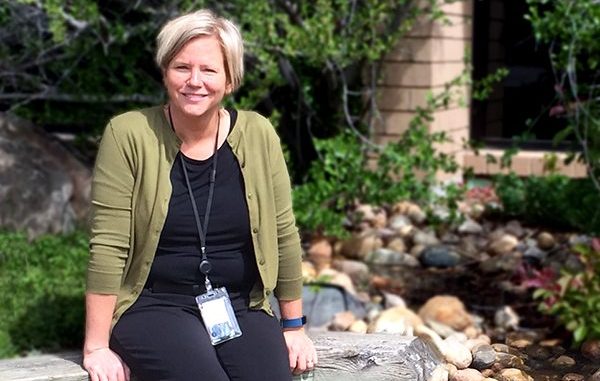 Webb comes from Fort Collins, Colorado, where she was the Deputy Utilities Director for the City of Fort Collins.

“I am honored to serve as the City Administrator in Muscatine,” Webb said. “I’m anxious to get started and learn more about all the good things that are happening in the community and the City organization. I’m really impressed with what I have learned so far and I am confident that together, as a team, we can build on the City’s many strengths and create some new opportunities that leverage all of the great assets the community offers.”

The Muscatine City Council has been interviewing candidates for the past several weeks with the final three candidates visiting Muscatine last Thursday and Friday. Webb was offered the position over the past weekend and accepted the offer earlier this week.

Once the contract is prepared and accepted by Webb, the contract will be presented to the City Council for approval.

Once Council approves the contract, Muscatine will have a new City Administrator. Webb is currently expected to begin her new role on August 24, 2020.

Stephanie Romagnoli, Human Resource Director for the City of Muscatine, coordinated the search effort between the Muscatine City Council and the consulting firm of GovHR USA.