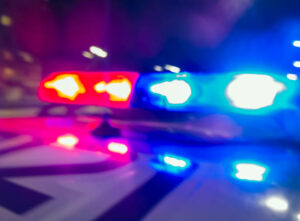 The Muscatine County Sheriff’s Office is currently investigating a possible murder/suicide that occurred on Monday, August 15, 2022.

North Palm Beach Police advised they had received information that a female had been murdered at the aforementioned address and the suspect had since returned to their jurisdiction. Local police had located the suspect vehicle and had been conducting surveillance on an adjacent residence.

Upon arrival, deputies forced entry into the residence where they located a deceased female. Deputies applied for and were granted a search warrant to enter and process the residence for evidence.

While deputies were processing the crime scene, the North Palm Beach Police Department advised that they had since made entry into a residence in their jurisdiction and located the suspect deceased of an apparent self-inflicted gunshot wound.

The names of the decedent and suspect are not being released at this time pending notification of next of kin.  The investigation in on-going and further information may be available as the investigation progresses.