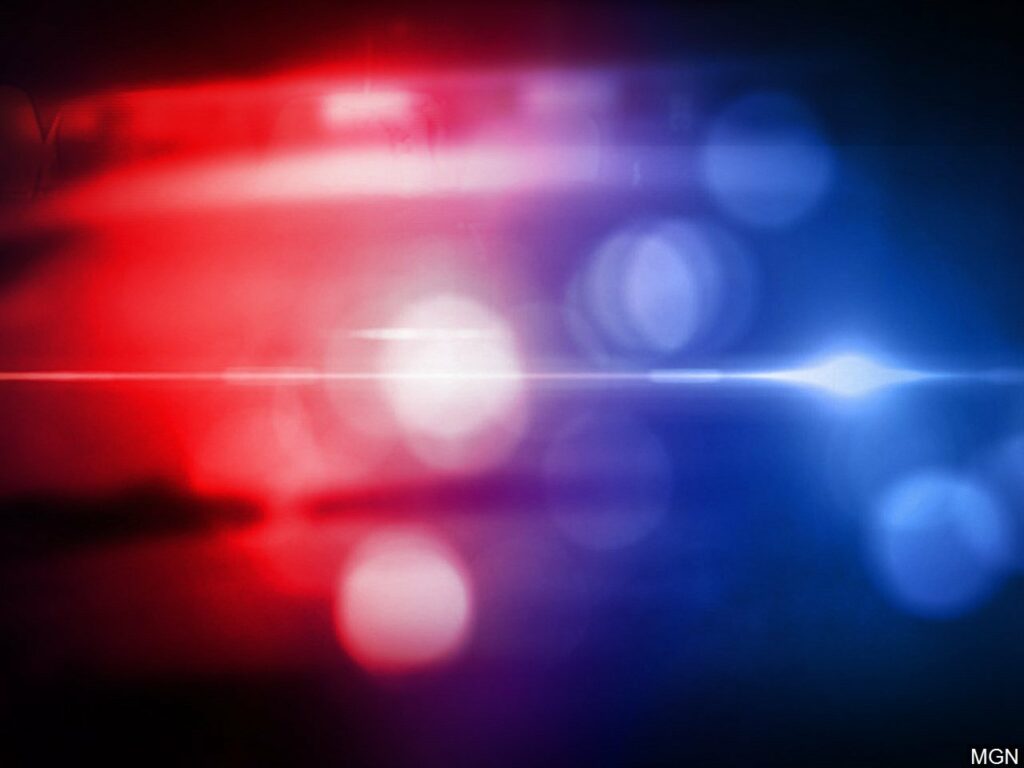 The Muscatine County Joint Communications Center received multiple 911 calls at approximately 2:38 p.m. on Monday, September 19 about a subject who was creating a disturbance in the parking lot of McKinley Elementary School. There were also reports that the subject was claiming to have a weapon.

Officers from the Muscatine Police Department responded to the scene and advised both McKinley Elementary School and Susan Clark Junior High School to go into lockdown until the situation was resolved.

When the Muscatine Police arrived, the individual was located sitting in his truck within the school parking lot. He was identified as Gabriel L Bishop, 40.

Bishop had entered the parking lot behind another vehicle who he was upset with over an incident that had happened on the roadway prior to the vehicles entering the parking lot. Once the vehicles came to a stop, Bishop stepped out of his truck and began arguing with the occupants of the vehicle he had followed.

During that confrontation, Bishop made a statement that indicated he could be in possession of a weapon. Several people who overheard this disturbance then called 911. No weapon was immediately found on Bishop.

Bishop was taken into custody and has been charged with Harassment in the 2nd Degree and Disorderly Conduct.

The investigation into the incident remains ongoing.