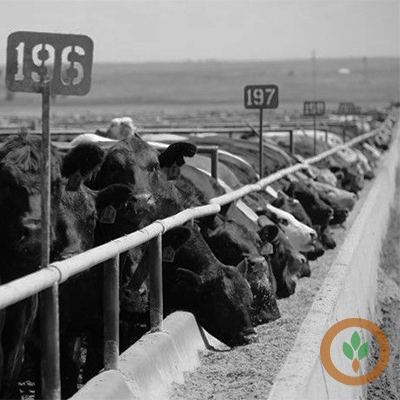 JBS says most of its plants are expected to be back up and running following a ransomware attack that shut down its operations on Tuesday.  Nine beef plants were shuttered, and production was disrupted at poultry and pork plants across the country.

USDA says it continues to work closely with the White House, Department of Homeland Security, JBS USA, and others to monitor the situation closely and offer help and assistance to mitigate any potential supply or price issues.  USDA says it’s reached out to several major meat processors in the US, encouraging them to accommodate additional capacity where possible, and to stress the importance of keeping the supply chain moving.

United Food and Commercial Workers International president Marc Perrone says UFCW is pleased JBS has been working to resolve the issue.  He says they’re also urging JBS to ensure all of its meatpacking workers received their contractually guaranteed pay as the plant shutdowns continue.  The UFCW is the union for over 25,000 JBS meatpacking workers across the country.

On Tuesday, White House spokesperson Karine Jean-Pierre told reporters aboard Air Force One that JBS had told the Biden administration that it was a ransomware attack and the ransom demand came from a “criminal organization likely based in Russia”.

JBS accounts for about 25% of the nations beef slaughter capacity and about 20% of pork slaughter.