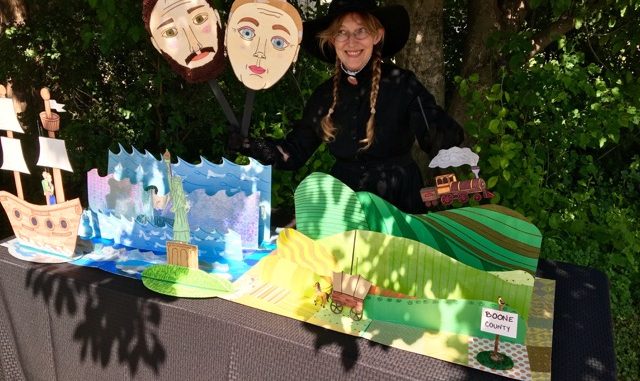 Eulenspiegel Puppet Theatre will present a series of summer shows available to viewers all over the world. Shows will be live streamed the last Sunday of June (June 28), July (July 26) and August (August 30) at 2 p.m. Central Daylight Time. 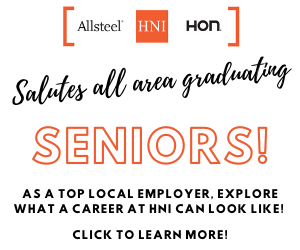 Depending on the progress of COVID 19, the shows may be presented outdoors with limited on-site seating. Each show will be followed with a demonstration and an opportunity for live audience questions. Here’s the schedule:

June 28: In the Mirror: Three Tales From Asia is a collection of three folk tales from different countries in Asia. The tales are tied together by two themes: the wisdom of old age and the power of clever females. The show uses a clever stage that rises and folds out of a decorated box. It features rod puppets, paper puppets, masks, and a combination rod puppet/rod marionette. Created and performed by Monica Leo.

July 26: Kate Shelley’s Train Rescue tells the story of the Iowa teenager who, in 1881, saved the train from plunging to a watery death. Created and performed by Stephanie Vallez, this exciting tale unfolds in the pages of two giant pop-up books peopled with paper puppets, masks, and rod marionettes. The story follows Kate’s life from her family’s ocean journey from Ireland through the train rescue to her adulthood.

August 30: Appleseed! tells Johnny’s true adventures with the settlers, the Native Americans, and the animals and plants around him as well as the stories other apple heroes, including Henderson Luelling, who traveled across the US from Iowa to Oregon, with a wagon loaded with 600 growing apple trees, and Jesse Hiatt, the creator of the Delicious Apple. Watch them battle the wilds and weather and meet creatures of all kinds in this exciting show! Performed byMonica Leo with whimsical live music by Ron Hillis!