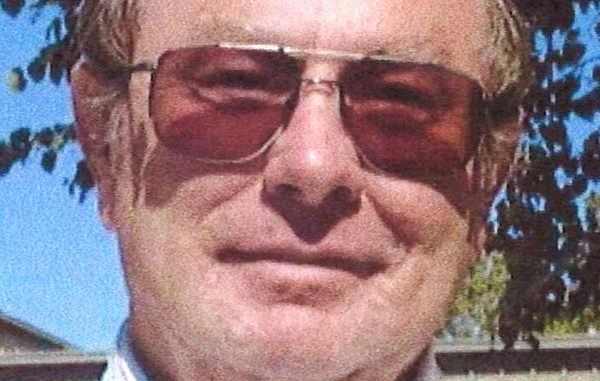 (He Will Never Be Forgotten, Rita…)

A Celebration of Life will be held from 1:00 – 4:00 p.m. on Saturday, July 11, 2020, at the American Legion in Muscatine. The Ralph J. Wittich-Riley-Freers Funeral Home will be in charge of arrangements. Online condolences: www.wittichfuneralhome.com

Michael was born on October 10, 1948, in Muscatine, the son of Lloyd and Marian Becker Painter. He married Rita Ruffner, on October 5, 1974.

He retired from Public Works as a Sanitation Supervisor after 37 years.

Michael enjoyed playing PlayStation and Hotrods. He was very proud of his orange 2015 Z06 Corvette. Above all, his loved spending time with his grandchildren.

He is survived by his wife, Rita Painter of Muscatine; two children, Richard Mercer and wife, Stephnie, and Tina Cole and husband, Richie, both of Muscatine; three grandchildren, Molly Mercer, Mercedez Cole, and Dekota Cole; and one brother, David Painter and wife, Mary Jane, of Muscatine.

He is preceded in death by his parents; one brother, John Painter and wife, Sherry; and one sister, Judy Sanders and husband, Denny.